We're all about creating the most musical audio systems available today.

'Our company has never been simply about moving boxes. We are all about creating the most musical audio systems available today. Over the years we have had the luxury of hearing an extraordinary amount of equipment. We have conversed with, and indeed worked alongside a number of manufacturers and know a thing or two about music, hifi and goose bumps.' 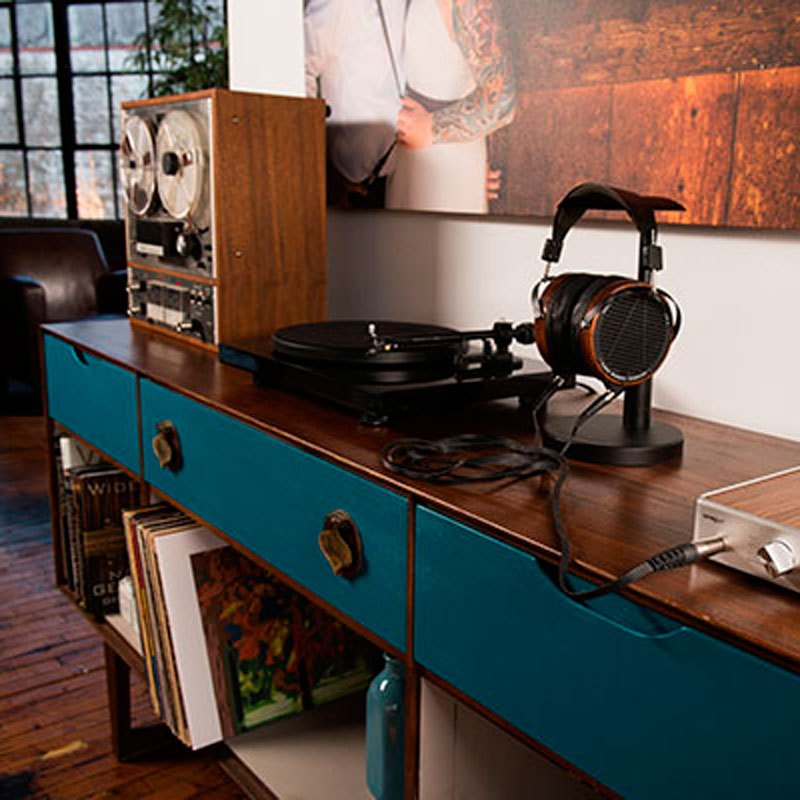 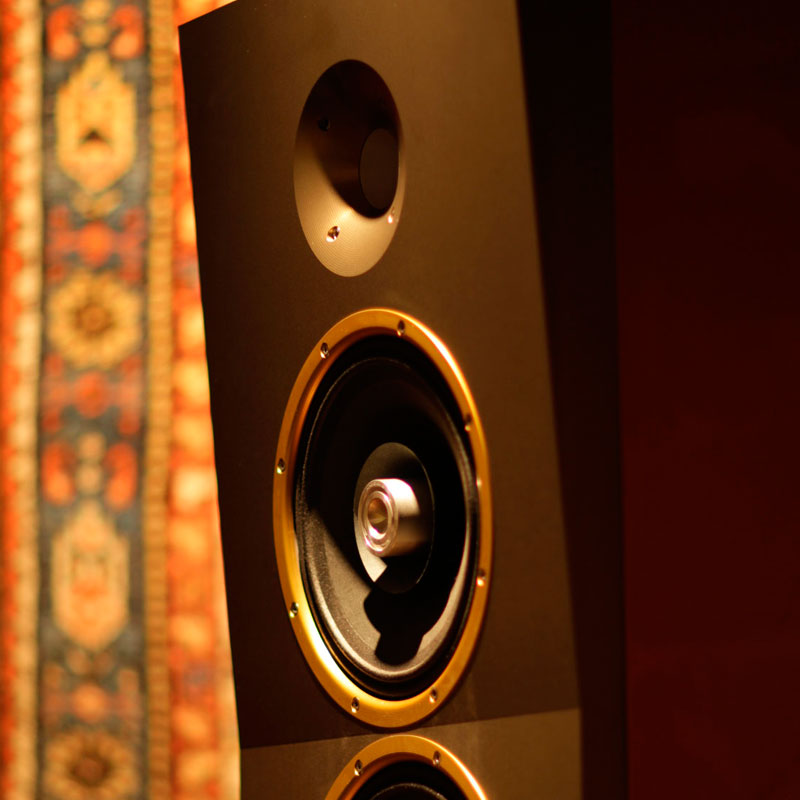 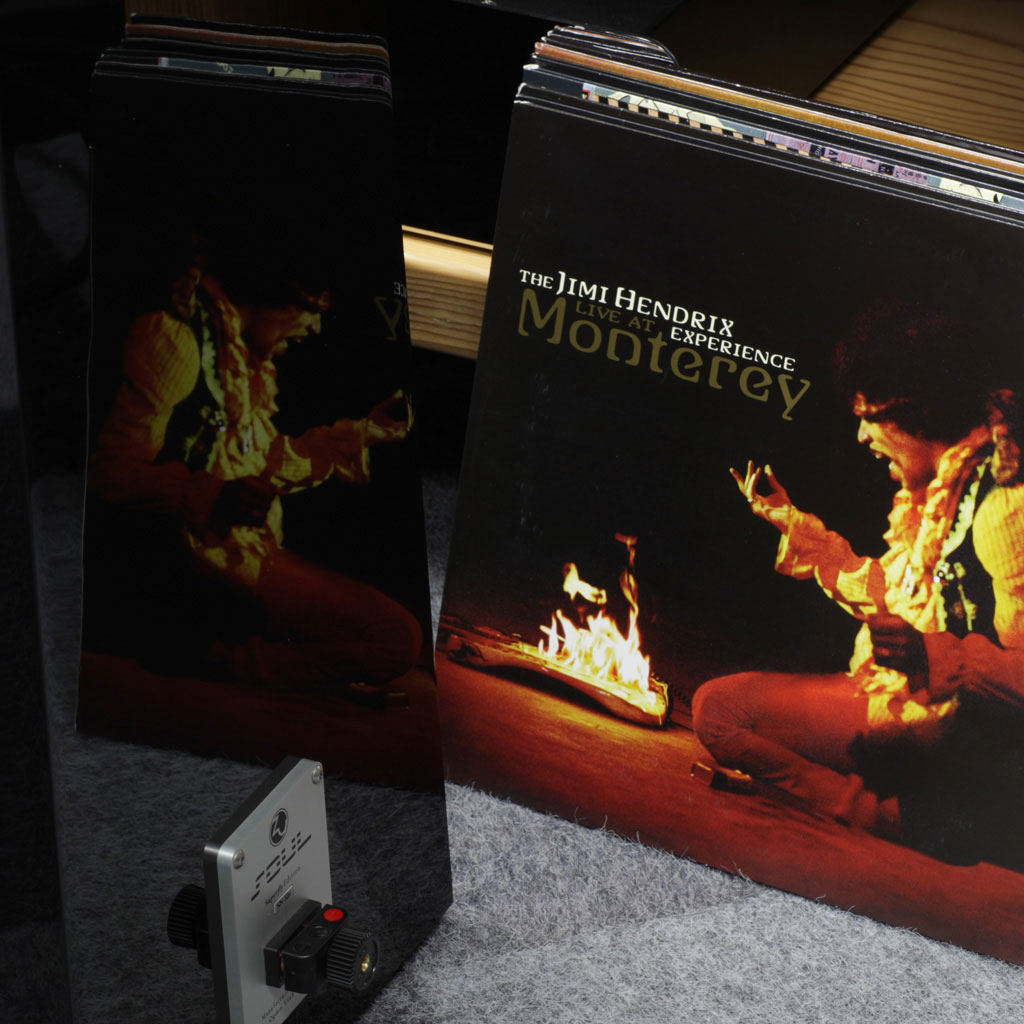 We distribute the finest Hi-Fi brands in Australia, including PS Audio, PrimaLuna, and Audion.

Call us and we’ll guide you in the right direction. We have conversed with, and indeed worked alongside a number of manufacturers and know a thing or two about music, hifi and goose bumps. 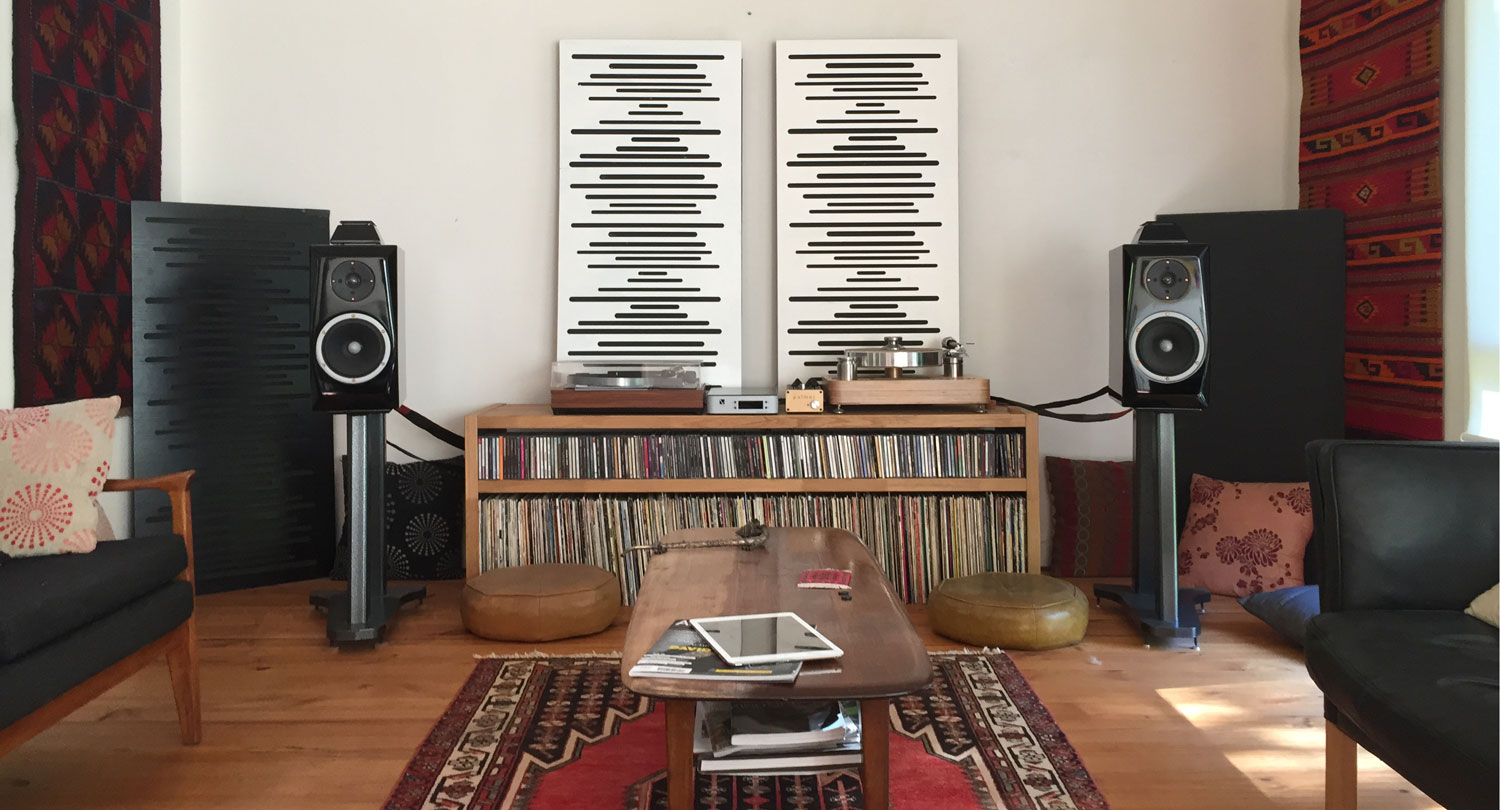 Magenta Audio is owned and operated by Michael Kirkham. His business partner is Dr Peter Foster who just happens to be a Doctor in the area of laser physics. Mike doesn’t have anywhere near the brains… Largely because his head is jam packed with every song that was ever released in the 70’s.

Born in 1967, he has been working in the Hifi industry in Australia and the UK since he was nineteen. Mike has worked as a musician and spent many hours in stinking tour buses (OK Vans) with various bands and other unsavoury types. He is an obsessive collector and listener of music, If the house ever caught on fire, he would grab his Nick Drake Vinyl boxed set, his wife and the two dogs (in that order)…

In the early 2000s he set up The Electric Room; a Pro Audio retail website, mainly so he could buy gear for his own studio, and also because his mother in law thought he should have a ‘real job’… After a truck load of hard work, the Electric Room was a very successful business and taught him a great deal. Many of his regular customers are now his closest friends. 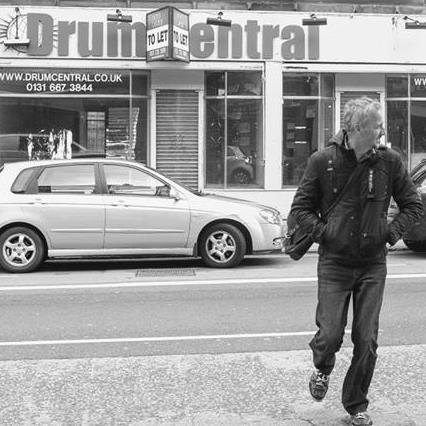 In 2007 Mike returned his energies back to his true passion and obsession – “Hi Fidelity”, setting up Magenta Audio in the Adelaide Hills and in recent years has focused the business towards the Wholesale and Distribution of a few “hand picked” brands, namely PS Audio, Zu Audio, Audion and PrimaLuna.

Over the years he has observed that many “audiophiles” end up on an expensive merry-go-round, simply because they are chasing something that their systems will not do properly, and that’s “play music”. Many just get the wrong advice in the first place, or end up with poorly set up, poorly configured systems. Many rely too heavily on technical specifications and unnecessary details,  which tell nothing of how a system can transport you with music. So call us and we’ll guide you in the right direction. Isn’t that what you expect from a specialist?

Logistics / Accounts
Looking for some Hi-Fi advice? Contact Us