Our finest compilation album yet

Audiophile Masters, Volume II is available as a stereo SACD and download bundle and features 10 all-new high-performance tracks, ranging from a spacious string quartet by composer Michael McLean to the soulful funk of saxophonist Briana Harris, the acoustic guitar duo of Taylor Sims and Kyle Donovan, and an audiophile solo accordion performance that’ll put a smile on your face. The tracks were lovingly recorded in pure DSD using Octave Records’ Sonoma DSD recording system at Animal Lane Studios in Lyons, Colorado and the cavernous First United Methodist Church in Boulder, CO, to capture the sound spaces of the recording venues with ultimate fidelity and musical realism. This is a limited edition Audiophile Masters that will be a treasured addition to anyone’s library. Reference quality tracks. Each and every one a sonic gem. 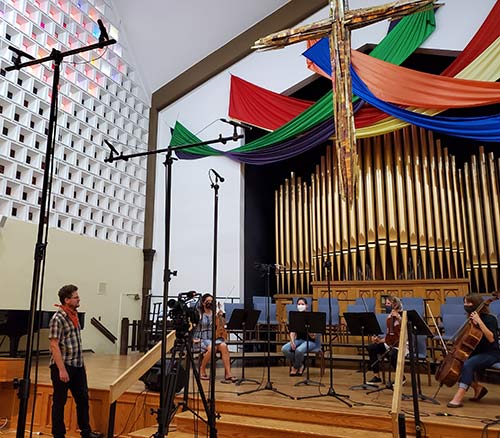 The album showcases an eclectic variety of musical styles and sounds. To name just a few: Michael McLean’s “Tango” is a string quartet piece that combines the ensemble’s lively playing with the warm acoustics of Boulder’s United Methodist Church, with every instrument clearly defined yet with a smooth ensemble blend. “Amethyst” by Briana Harris captures all the power and groove of her quintet, a sound that hearkens back to the classic jazz of the 1950s and 1960s. The captivating “Me and My Baby,” an acoustic guitar duet by Taylor Sims and Kyle Donovan, conveys the harmonic richness, depth and sparkle of their instruments with stunning presence and clarity. And…an audiophile reference track featuring accordionist Alicia Jo Straka’s “Musette au Paris” will make everyone who hears it a believer – the instrument is recorded with remarkable depth, complexity and ambience. 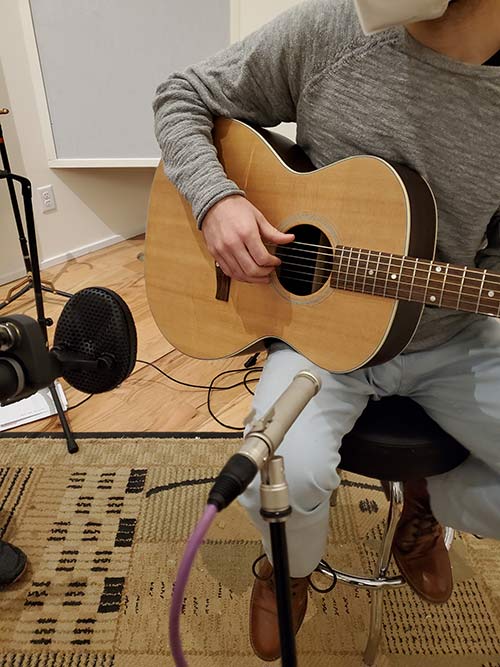 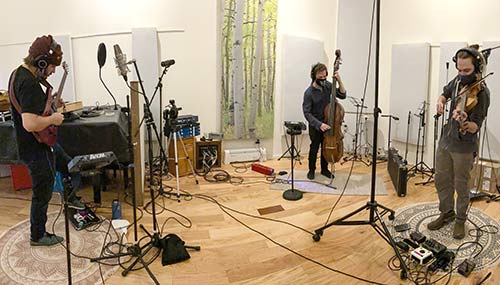 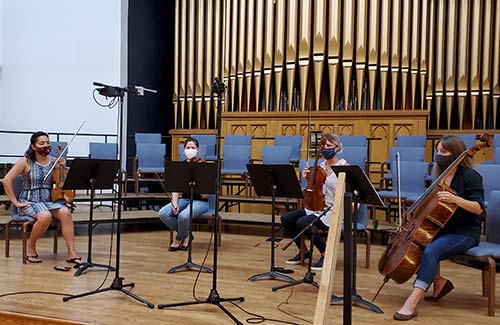 The recording was brilliantly captured in pure DSD by Octave Records’ engineer, Steve Vidaic at Animal Lane Studios in Lyons, Colorado. The tracks were later mixed in analog at Immersive studio in Boulder, Colorado by Steve Vidaic and mastered on the Sonoma DSD workstation. Microphones used: 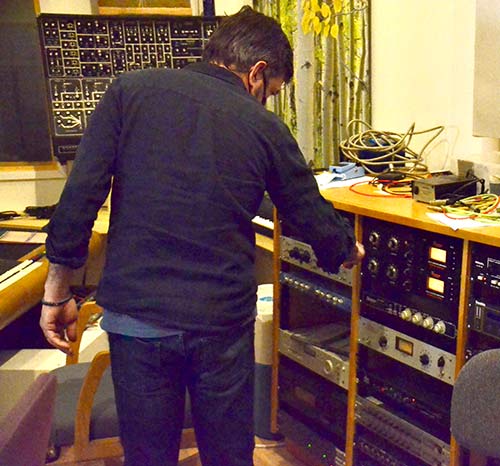 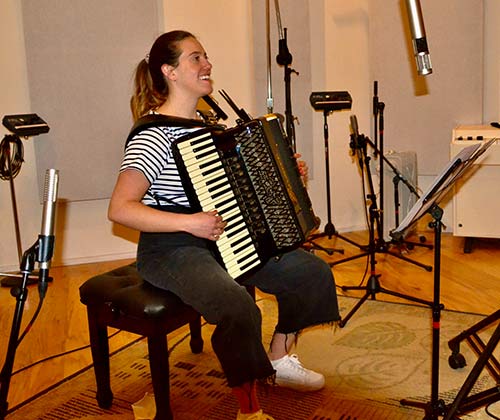 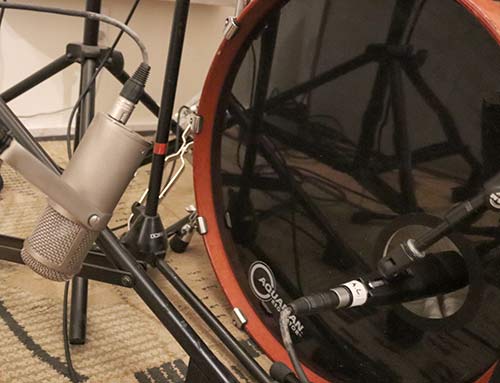