For those who missed it, PS Audio recently released an update for their Bridge II bringing the highly anticipated Roon service to PS Audio customers. PS Audio’s DirectStream DAC / DirectStream Junior DAC owners can now take advantage of Roon’s fantastic software – a perfect marriage of audiophile quality and ease of use.

In the transition from physical to digital media, something has been lost. We have more convenience than ever, but no feeling of excitement or engagement. Roon changes that. Roon looks at your music and finds photos, bios, reviews, lyrics, and concert dates, and makes connections between artists, composers, performers, conductors, and producers. What you get is a searchable, surfable magazine about your music, browsable via a tablet, smartphone, or computer (Mac / Windows / iOS / Android). 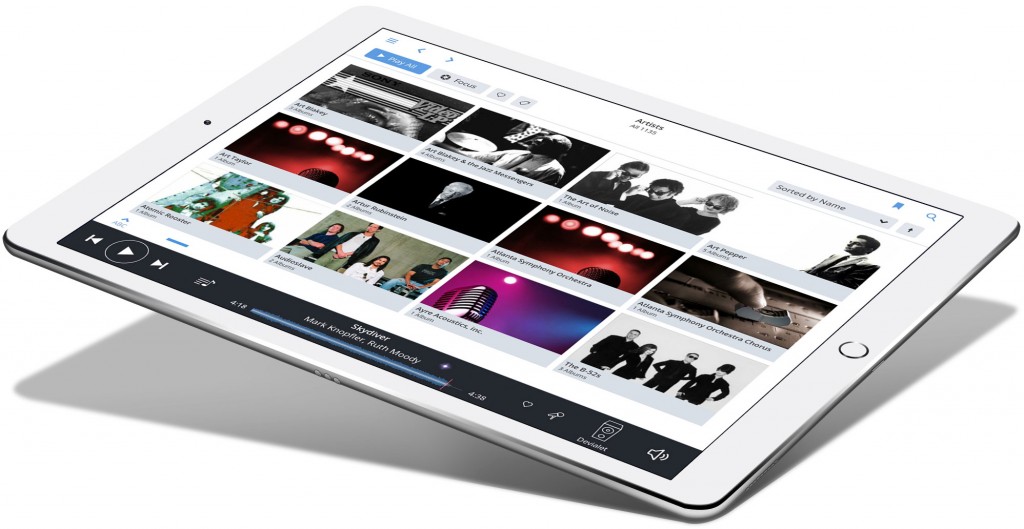 Music lovers have content from many sources, often acquired over years of collecting. Roon identifies your music, then enhances it with the latest metadata. And this isn’t just for your local files, it works for content from TIDAL too!